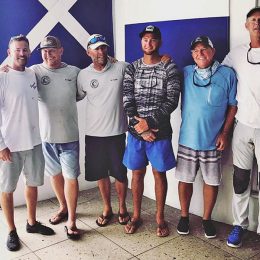 The Sarasota Tarpon Tournament Committee would like to thank all the anglers who participated in this years Fish-Off. Besides Tom Kane who finished first in Week 4 the other anglers participating were Chris Speary, the Week 1 winner, Scott LeClair, the Week 2 first place finisher, Rick Richards, who placed first in Week 3, Rusty Driver, the Week 5 first place finisher, and Joe Peters, who had this years tournaments most releases with 26 total releases. 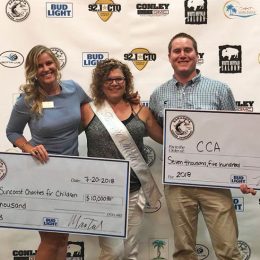 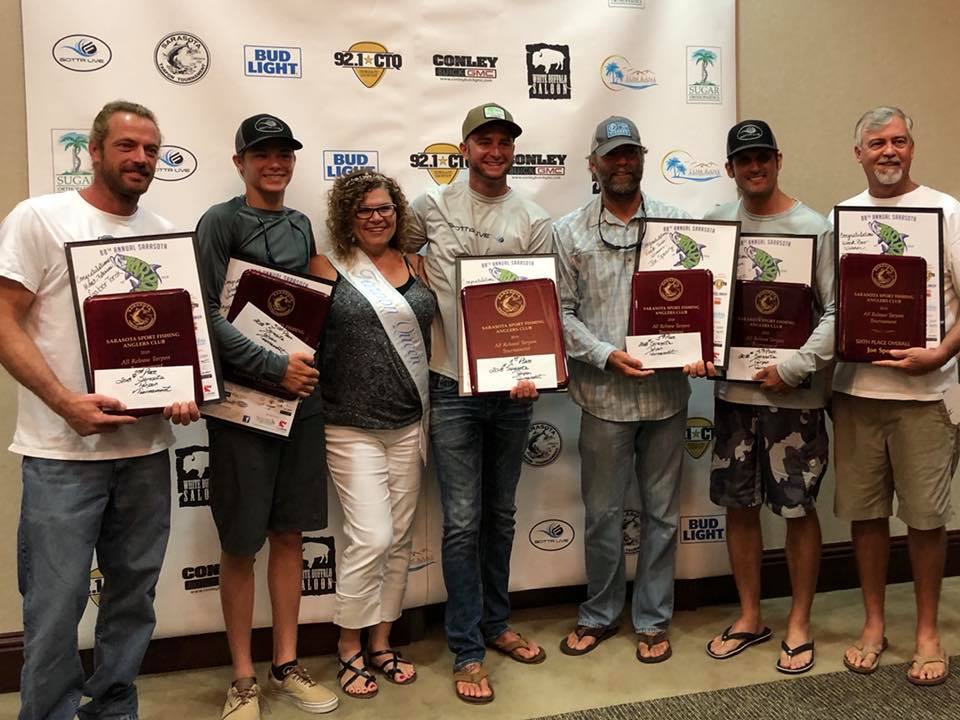 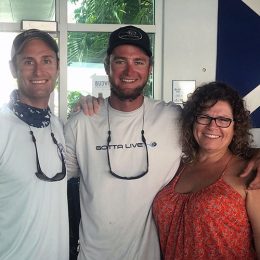 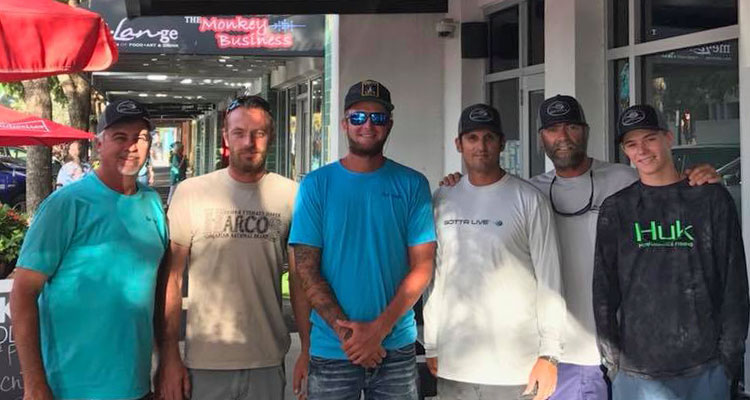